Swiss National Park – Abode To All Sorts Of Flora And Fauna

14:11
Unknown
The Swiss National Park in Switzerland was the first national park of the country as well as the entire continent. This National Park was founded in the year 1914. Swiss National Park is the only national park in the whole nation. It was founded as a sanctuary in which the natural world is prevented from the intervention of the human beings. The entire wildlife that holds its existence in this National Park of Switzerland is left aloof so that it could enjoy its natural development. The covered by this National Park of Switzerland is around 172.3 sq. km which covers around 0.42% of the area of the nation. The tree – line of this Park is spread over 2200 meters above the sea level in Engadin whereas in rest of the nation the tree line is 1900 meters above the sea level. The park has 80 meters of the track. 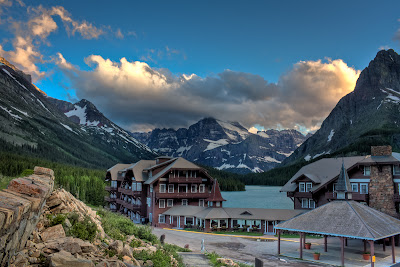 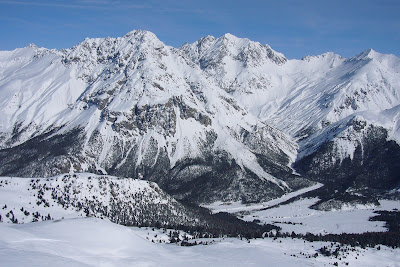 Location
The Swiss National Park is situated in the Eastern part of the country in the area of Canton Graubünden where the local language of the inhabitants is Romansh. This is the reason why the official name of the Park is “Parc Naziunal Swizzer”. 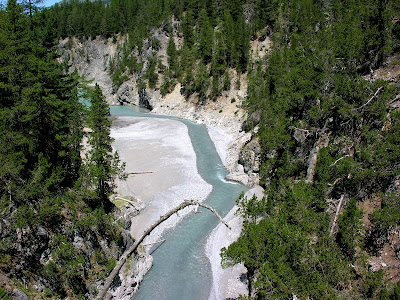 How Can You Get To The Swiss National Park
The recommended way through which you can make your way to Swiss National Park is via railway and then you can arrive at the National Park by taking a coach of the postal services in the park. It will take around 3.5 hrs via railway from Zurich to Zernez which is a one way rail track. If you plan out to make your entrance in the National Park by the car then it will take same amount of your time, provided that the conditions of the road which will lead you to this place are perfect.
Rules Of The National Park
When you take an entry in the Park you will come across a CHF 500 fine if you do not abide by the rules and regulations of the park! Some of the rules which you must follow at the park are:
So if you want to avoid the CHF 500 fine then be assured that you are following each and every rule of the park. This was all about the only national Park in Switzerland. You can make your vacations exceptional by visiting this place. It is surely not going to disappoint you.
Label: Wallpaper National Parks, Wild Life, Wonderful in the World, World Heritage
Share This To :
Newer Post Older Post